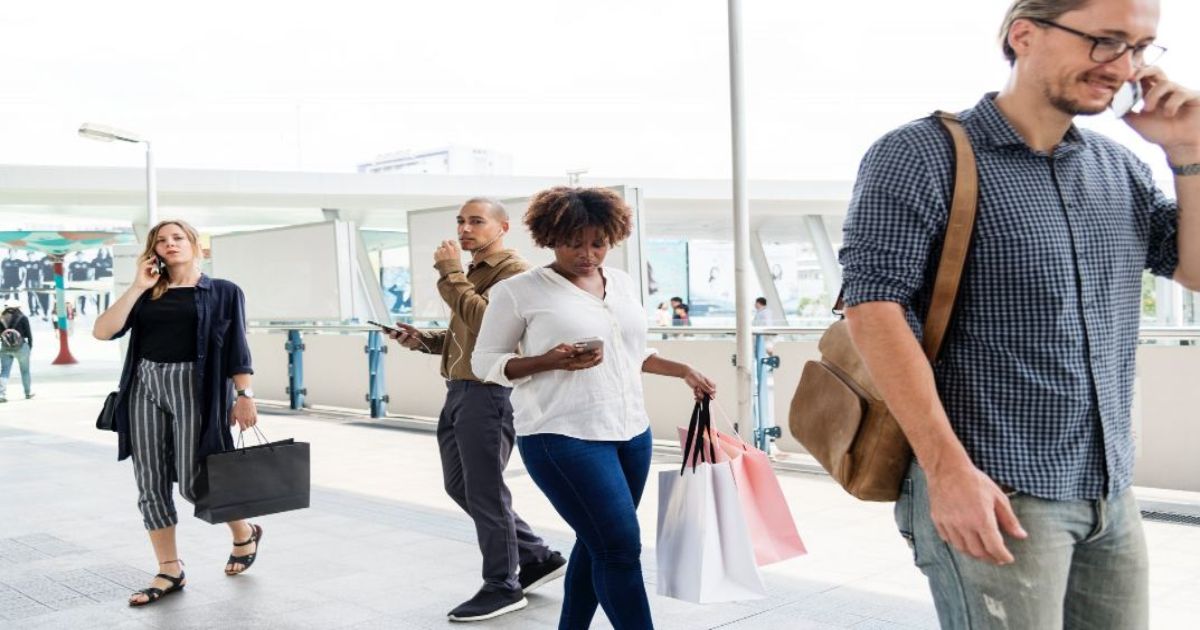 Why we love our Secure Checking Account and feel it's so important these days!

On average, Ohioans consider themselves adept at protecting their personal information, but research suggests that may not be enough to keep identity thieves at bay.

According to an Ohio Credit Union League 2019 consumer survey, about 90 percent consider themselves to be well-informed consumers when it comes to protecting themselves from identity theft.

That fits with the national trend. Across the U.S., consumers have become increasingly aware that their personal information needs protection. Since stories about data breaches have become a regular part of the news cycle, the proportion of consumers concerned about fraud rose from 51 percent in 2016 to 69 percent in 2017, according to a Javelin Strategy and Research study.

Those data concerns aren’t unfounded. Javelin also found that 6.6 percent of U.S. consumers became victims of identity fraud in 2017, an increase of almost one million victims over 2016.

Despite rising concerns, research also shows that many consumers aren’t doing enough to properly protect their personal information. According to a poll from CreditCards.com, 92 percent of American adults have taken at least one big risk with their data security in the past year.

Part of the problem could be the sheer amount of data consumers now need to protect across multiple platforms. For example, the Javelin study found that cards with EMV chips, designed to thwart data thieves, have only driven these thieves online. The study found that “Card Not Present Fraud,” perpetrated against online shoppers, is now 81 percent more likely than point-of-sale fraud that would be used against those shopping in-store.

Here are some tips for surviving identity fraud.

• Notify affected creditors or financial institution. Working with creditors or a financial institution as soon as you identify fraud will typically save you money. In the case of a compromised credit card, the Fair Credit Billing Act specifies that your maximum liability for unauthorized charges is $50. Debit and ATM cards are protected under the Electronic Fund Transfer Act, which specifies that victims are not on the hook for any fraudulent activity that appears on a card after they’ve already reported it stolen. If fraudulent charges appear on the card before the victim can report it as stolen, consumers have a two-business-day window in which to report the unauthorized charges and get a $50 liability limit. After that, there is a $500 liability limit for up to 60-days after the statement reflecting the fraud is issued.

• Consider placing a credit freeze on your reports. A credit freeze prevents the credit reporting agencies from releasing your credit report to new creditors. Placing a freeze on reports is usually free if you can prove you’re an ID theft victim. At most, consumers will pay about $10 depending in which state they live. Learn how a credit union can help you survive identity fraud and plan for the future by visiting www.YourMoneyFurther.com.

« Back to General News Releases